We’re excited about this Ginseng Oolong for several reasons. First, they’re quite difficult to find in the GCC region. Second, it has a unique root herbal sweet taste; and more importantly, there’s an undeniable power of ginseng, one of the most health-promoting herbs in the world. Oolong is generally known to increase metabolism, while ginseng acts as an appetite suppressant. Ginseng is known to*:

Both Oolong and Ginseng root (powder) are a winning combination that’s rich in antioxidants. The taste is slightly sweet with a subtle distinct hint of licorice. Added with the Cinnamon bark, it adds depth to the cold brew, that’s certainly very, sweet earthy root-based. 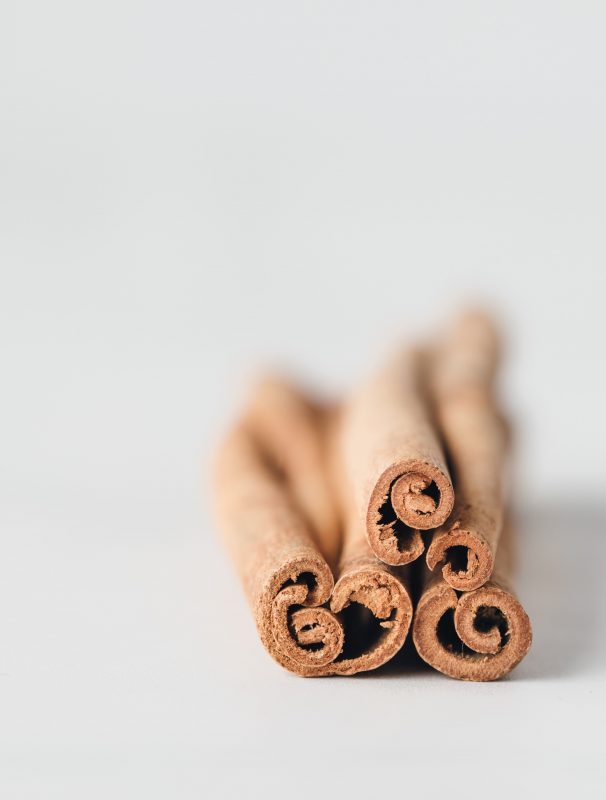 The 1st brew of the Cold Brew has a predominant ginseng taste. You can make a 2nd brew using the same tea leaves, which brings out the Oolong taste. We’ve combined both brews together for a balanced taste profile.

Please note that we use fresh cinnamon barks, which infuse better with liquids. There are 2 varieties of Cinnamon Bark: Cassia Cinnamon & Ceylon Cinnamon. Either one is fine. For this cold brew, we used the Cassia Cinnamon, which is a hard bark, that’s dark reddish color with a sweet & spicy aroma. This is common in most supermarkets. The Ceylon (sometimes referred to as ‘true cinnamon’) has a lighter color, that’s easier to break and yields a slightly sweeter aroma. Either one is fine, depending on which variety you prefer and can get in your country.

Source: Made by yv et té

If you do make this, let us see! 🙂 Tag your photo and share with #yvetteteas on Instagram.

Made by: Yvette A.

Photo by Heather Barnes on Unsplash

Next article How to make traditional Matcha (Chart)